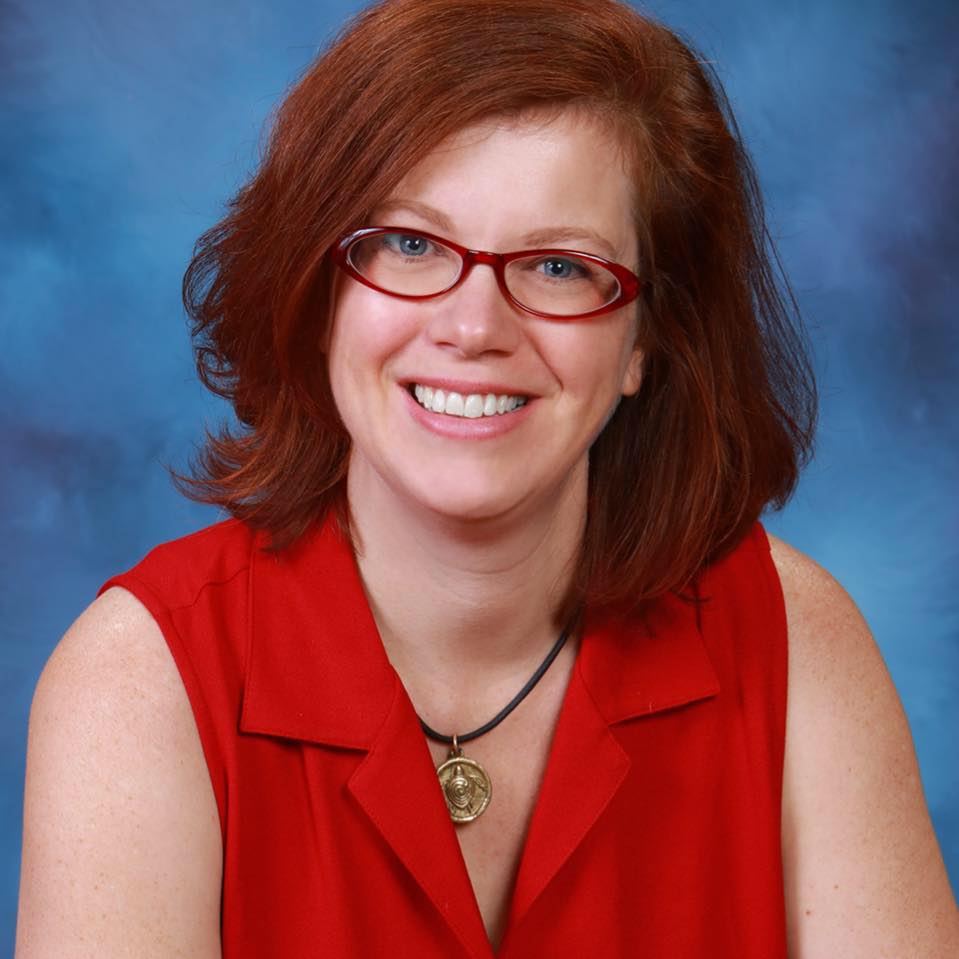 Danielle Chynoweth has 30 years of experience in community organizing and organizational development in public, private, and non-profit environments. Danielle currently serves as Cunningham Township Supervisor, on the board of CU Public Health, and as President of Urbana Champaign Independent Media Center, which she co-founded in 2000.
As Organizing Director at the Center for Media Justice, she coordinated a national network of racial justice leaders to win political campaigns for net neutrality, prison phone justice, and broadband expansion for low-income families. She managed the national campaign that won passage of the Local Community Radio Act. In 2014, she managed the campaign for Carol Ammons for State Representative, the first African American to serve in the IL103rd district. As Urbana City Council member, she spearheaded the creation of the Urbana Public Arts program, living wage ordinance, and civilian review board of police. For 15 years she was Vice President and partner of Pixo, a technology company in Urbana.
Icon-email